Thank you to those who attended the event at the Kelly Strayhorn Theater on April 24th!  The fair housing policy recommendation report of the AFFH Task Force was presented to the Commission on Human Relations. Special thanks to Andre Perry of the Brookings Institution for an excellent presentation, and to the Fair Housing Partnership for your continued partnership in furthering fair housing in Pittsburgh. Check out the coverage by WESA here!

We are pleased to present the final housing poilcy recommendations of the Affirmatively Furthering Fair Housing Task Force:

Don't have time to read the full report at the moment? Here is our Report Summary!

Thank you to everyone who attended our regional feedback sessions! At this time we are working to compile all of the community feedback to incorporate into the recommendations, and the final report of the Task Force.

Here is the link to the community feedback compiled during our regional meetings.

Below please find summaries of the Task Force recommendations discussed during the breakout sessions:

The Affirmatively Furthering Fair Housing (AFFH) Task Force was initiated by the Pittsburgh Commission on Human Relations in 2013 as a result of the FY 2012 Update to the Analysis of Impediments to Fair Housing Choice (AI) study for the City of Pittsburgh. The AI recommended a “…Countywide Approach to Affirmatively Furthering Fair Housing,” and suggested strategies toward the goal of “providing housing and economic opportunities for low and moderate income persons and protected classes to live and work outside impacted areas (Pg. 11).” The strategies include the following: 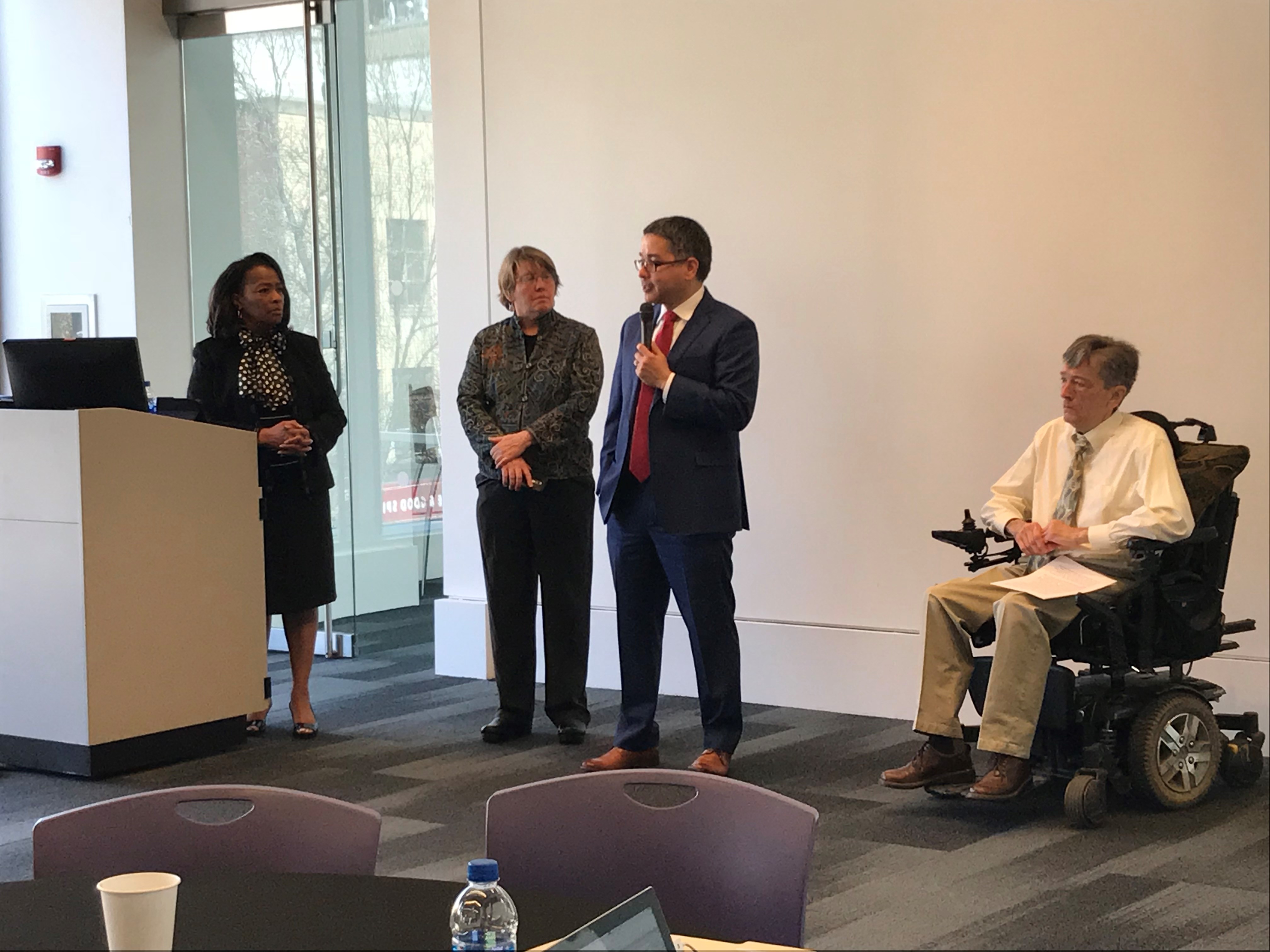 The Commission held an exhibit in the City-County Building lobby to spread the word on fair housing.  Commissioner Gerhardt, member of the Housing Committee and Chair of the Affirmatively Furthering Fair Housing Task Force, spoke to the City's communications team regarding the Commission's role in furthering fair housing in the City of Pittsburgh. Check out the video here!

Special thanks to David Finer, Alex Fisher and their crew!  See more of their work at @CityChannelPGH

*Residential Segregation: What are the Remedies?

If you or your organization would like to become a member of the AFFH Task Force, please complete this form and return it to human.relations@pittsburghpa.gov.