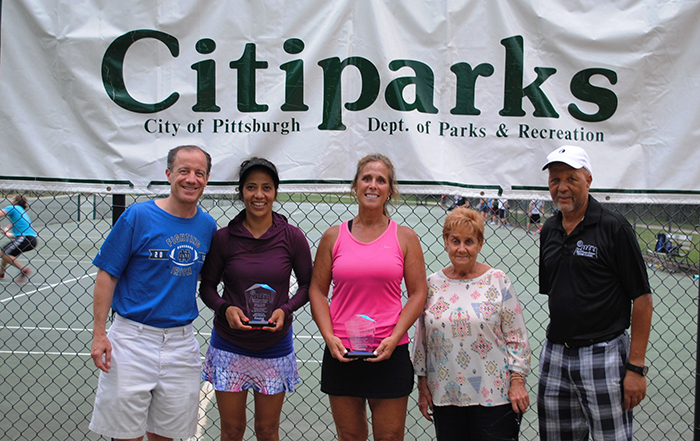 Tennis enthusiasts ages 16 to 80+ take to the courts to compete in the annual Bob O’Connor Summer Tennis Classic.  This tournament honors the outstanding community spirit demonstrated by the late Mayor Bob O’Connor.

The following categories will be held at Highland Park and, if need be, other locations throughout the city:

For more information or to register, please contact the Highland Park Tennis Club: