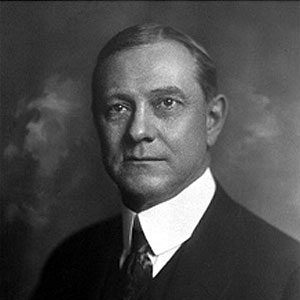 He was became an Allegheny County Commissioner in 1924 and would support major road projects such as Ohio River, Saw Mill Run, Babcock, & McKeesport Boulevards.