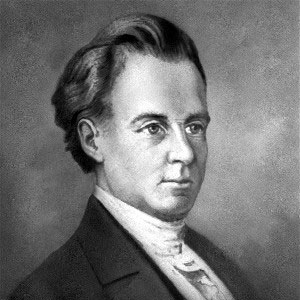 An unordained preacher, Barker was appointed a street commissioner in 1839. Barker turned to preaching in the streets, an anti-Catholicism doctrine, that caused him to be arrested numerous times. When sentenced to a year in jail, Barker told the jury to “go to hell” and threatened the judge with hanging. Pittsburgh embraced Barker, electing him their Mayor. Through the effort of a mob, the judge who sentenced him was forced to administer the oath of office. Judge Benjamin Potham, then resigned and moved to Ohio. Barker’s term was marked by an ongoing fight with Council over the police that resulted in Council and the Mayor appointing separate forces that spent much of their time arresting each other.

Until he was run over by a train in 1862, Barker repeatedly sought reelection without success.