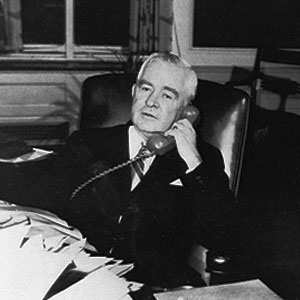 the youngest man elected to the State Senate where he served for 20 years. Barr was responsible for securing passage of the “Pittsburgh Packages” of redevelopment legislation and state aid that was crucial to the Renaissance.

Barr was chosen by his party to become Mayor and completed the redevelopment of the Golden Triangle with such public projects as Three Rivers Stadium and the completion of the Civic Arena.