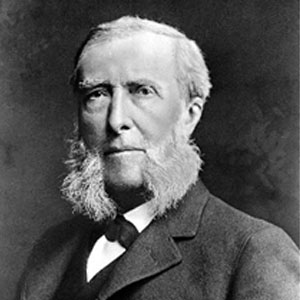 An attorney, he was a close friend of Senator Quay - the orchastrater of his predecessors removal from office. The relationship saw him appointed to the new Office of Recorder by Governor William Stone. He immediately dismissed many ring officeholders. Unfortunately, Flinn, now running the ring alone after the death of his coconspirator Magee, made peace with the Governor and Senator. With that peace the turned on Recorder (Mayor) Brown and he was dismissed by Governor Stone after only seven months in office.