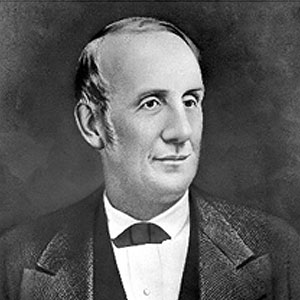 A carpenter turned iron maker; Brush was one of the early republican members of the Magee-Flinn Ring. After ousting Mayor Blackmore, Brush and the ring members began major public improvements including street construction and a new City Hall on Smithfield Street. In 1870 the first professional Fire Department was formed. Because of the Ripper Bill that created the three-year term forbade Mayor’s from succeeding terms, Brush did not run for re-election.