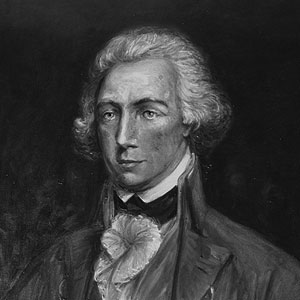 Born in Carlisle, Pennsylvania - Denny led the Pennsylvania Regiment in the Revolutionary War and was at Yorktown when Cornwall surrendered. Denny was elected County Commissioner in 1797 and became a prosperous merchant. In 1816 when the Borough of Pittsburgh became a City, the Select and Common Council chose Denny as Pittsburgh’s first Mayor. Mayor Denny chose not to seek a second term, preferring to return to his business affairs.