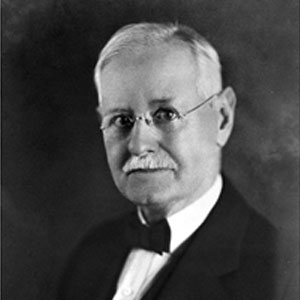 A Magee-Flinn member, Diehl served as a Pittsburgh School Board Member until elected to Select Council 1898. A year later the ring had him elected Mayor, his allegiance to the ring cost him his political career.

His enemies retaliated by helping to maneuvering a Pittsburgh Charter Bill through the State General Assembly that eliminated the Office of the Mayor – and Mayor Diehl – with it. To replace it with a nearly identical office known as “Recorder”. Diehl, cheated out of his job moved to Arkansas.