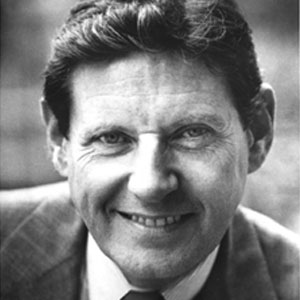 A World War II Air Corps veteran, Pete Flaherty was an Assistant District Attorney from 1957 - 1965. The still powerful democratic party organization slated him for a seat on City Council, however he challenged the organization and ran for Mayor on the theme of “Nobody's Boy” His victory ended the democratic machine and began a period of independent politics.

In 1977 Flaherty resigned the office to become a Deputy Attorney General in the administration of President Jimmy Carter.