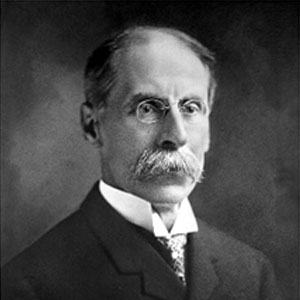 The grandson and son of Mayors, George Wilkins Guthrie became active in reform politics in the 1880’s and helped organize the Citizens League for Reform in 1895. Guthrie was defeated in his first attempt at the Mayor’s Office in 1896. Only after the ring’s republican internal fights and open corruption cost the party support, did Guthrie a democrat win. As Mayor, Guthrie exposed the general corruption of the City government that led to the conviction of many Councilmembers. This led to the elimination of the old system and the creation of a 9-member at large Council and a court appointed School Board. The City adopted a Civil Service system and continued to annex such communities Sheridan, and the population doubling City of Allegheny, the present-day North Side.

After his term President Wilson named him the American Ambassador to Japan.