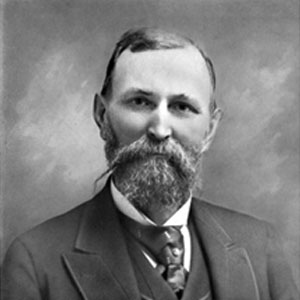 A school teacher, Gourley was first a product of the Magee-Flinn ring. Elected to the Select Council in 1876, he served as President of Council from 1879 to 1889 he broke with the ring when he became Mayor. During his term Phipps Conservatory and the Carnegie Library were built.