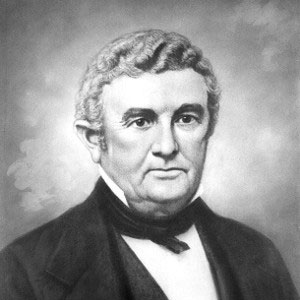 A hero in the Mexican War, Herron returned to Pittsburgh in time to capitalize on his popularity by being elected Mayor in a field of seven candidates. Other than an effort by his clergyman father to close down Sunday liquor sales, little happened during the Herron Administration and he did not seek a second term. Notably, Pittsburgh’s Herron Hill Junior High School, today the Pittsburgh Milliones School, was built on the land of his estate.