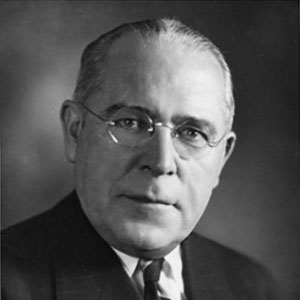 Chairman of the Democratic Party since 1920, Lawrence guided the rise of Allegheny County in national politics. He became a voice for urban areas, helping to secure the nominations of both Presidents Harry S. Truman and John F. Kennedy.

As Mayor, Lawrence directed the nation's first urban renewal program. Pittsburgh’s Renaissance One saw the completion of smoke control, the transformation of The Point into Gateway Center, the development of Mellon Square and many dynamic other projects. A more controversial project he championed the Lower Hill District Renewal which would make way for the construction of the former Civic Arena for the Civic Light Opera.

In 1958, Lawrence became the only Pittsburgh Mayor to become Governor of the Commonwealth of Pennsylvania.