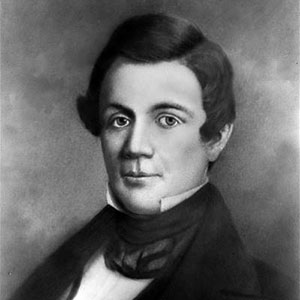 William Little was the anti-establishment candidate of Pittsburgh’s youthful but powerful volunteer fire companies. Unable to work with City Council, Mayor Little refused to run for a second term. Later in life Little would be appointed a United States Assessor by President Lincoln.

He was also the Secretary and Treasurer of the Pittsburgh National Bank, the ancestor of today’s PNC Financial Corporation.