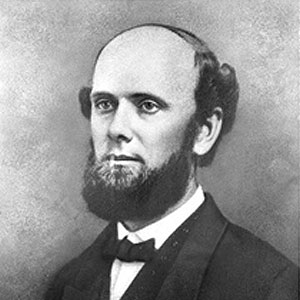 Owner of a foundry, Lowry was an early member of the Republican Party. Because of the corruption of the last administration, Lowry ran under an independent banner of Union City. He easily won and dedicated his term to aiding wounded soldiers and those recruits passing through the city on their way to the battlefields.

Lowry went on to be elected to Allegheny County Coroner.