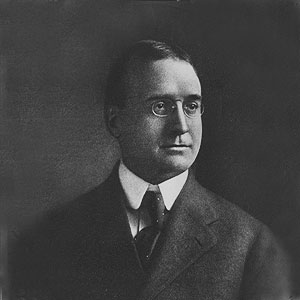 William Addison Magee transcended the eras of the ring reform and the Mellon Brothers domination of republican politics. A nephew of Christopher L. Magee, who’s family estate “Maples” became Magee-Women's Hospital, he was an Assistant District Attorney and member of Select Council. Elected in 1909, Magee soon benefited from change in state law that extended the Mayor’s term to the current four years.

During his term he oversaw the removal of the Grant Street hump, and the construction of the Bloomfield, Manchester, Larimer Avenue, and Murray Avenue bridges. Eight years after his first term he won a second nonconsecutive. Magee was persuaded not to seek a third term, but betrayed the democrats by seeking the republican nomination in 1937.