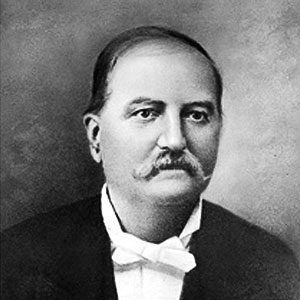 “Roaring Bill” McCarthy, a pressman, and volunteer firefighter, was a prominent republican who defeated Lowry for the nomination. During his first term, Pittsburgh annexed numerous boroughs, including Lawrenceville and Oakland. Years later, he won a second term in 1874, by falsely charging his democratic opponent, former Mayor John Guthrie was a traitor. The Act of 1874 created the administrative departments of Public Works, Public Safety, Parks, Finance, Law and Public Instruction.

In 1878 he was elected City Controller and later served as a Councilman.