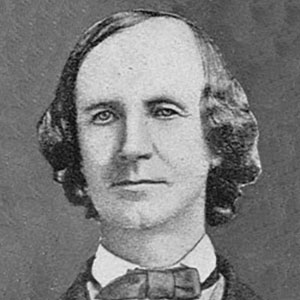 McClintock was the first Mayor to try and expand the role of the office toward that of a true executive.

A native Pittsburgher and physician who became a hero during the cholera epidemic, in 1834 he was elected to the Common Council and was its President the following year. A year later he became Pittsburgh’s Mayor. Although his relationship with Council was poor, he fought to create the first 18 member police force. During his time in office the city enlarged itself for the first time with the annexation of the Northern Liberties Borough.