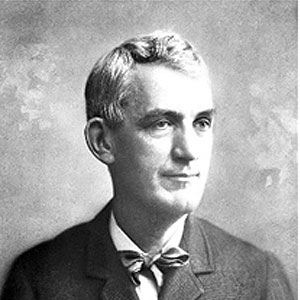 A Civil War gunboat veteran, McKenna returned to Pittsburgh to become an officer of Iron Moulder’s Union and Captain in the still politically powerful volunteer fire company. After an unsuccessful attempt at the Mayor’s Office in 1887 he was in term named Police Magistrate. When he finally captured the office, his term included the creation of a Board of Health, the bridges on the Monongahela River were purchased from private toll companies, and the Highland Park Zoo, the present Pittsburgh Zoo and PPG Aquarium was built.