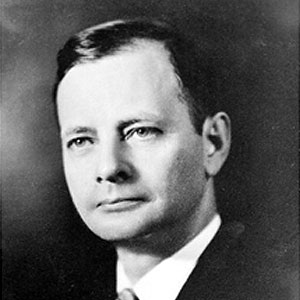 The Democratic Party had been out of office for so long, the only candidate party leader David Lawrence could field against Herron was perennial candidate William McNair. An attorney, McNair began his political career in 1911 by running simultaneously for District Attorney and judge.

McNair’s term was full of questionable decisions. He appointed his chauffeur Director of Public Safety and put his desk in the lobby of the City-County Building. He refused to spend funds allocated by Council for shoes so that children could go to school and rejected Pittsburgh’s participation in federal relief efforts.

His demise would come by his own actions. He decided to default on City debt, a chorus of opposition caused him to choose to resign from office in protest. Failing to rally the public with this odd ploy, he tried to resign his resignation, but it was too late.