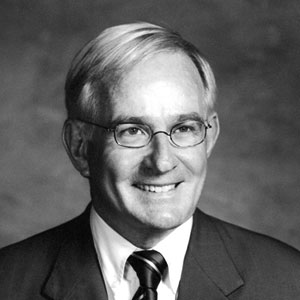 Serving as a State Representative, Tom Murphy was one of the few Pittsburgh Mayors who did not previously serve on City Council. Achieving the office after Mayor Masloff chose not to seek a second full term, Murphy was elected Mayor with 66% of the vote.

As Mayor, Murphy managed to secure the one billion dollars in funding required for the construction of PNC Park, Heinz Field, and a new David L. Lawrence Convention Center. He was an advocate of creating a strong retail presence in downtown Pittsburgh, his Fifth & Forbes Corridor saw the construction of both a Lazarus, and Lord & Taylor department store. Murphy would also lead the development of more than 25 miles of new riverfront trails and urban green spaces.

After managing to steady the ship during Pittsburgh’s financially distressed years, Mayor Murphy announced he would not seek a fourth term in 2004.