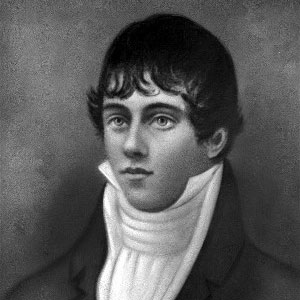 Mayor Murray was one of the handful of Pittsburgh Mayor’s to serve two nonconsecutive terms. During his first term the first waterworks, a reservoir on Grant's Hill, and new wharfs were built.

During his second, a plan to light city streets with gas was defeated by public outrage when Select Council members bought all the stock in in the firm the named to accomplish the work. When Council passed a law allowing dogs without collars to be shot on sight, Murray opposed the move and suggested that the number of dogs could be reduced more effectively by taxation.