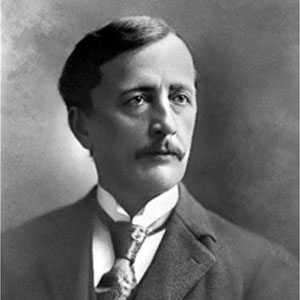 Public Safety Director since 1887, Brown was nearly fired for his refusal to close the vice centers at the order of former Mayor Gourley. Perhaps because of the confusion of names, Governor Stone appointed Brown to replace A. M. Brown. Vice and corruption continued without opposition from the city’s Chief Executive, the voters passed on Brown for reelection and he proceeded to die in office.