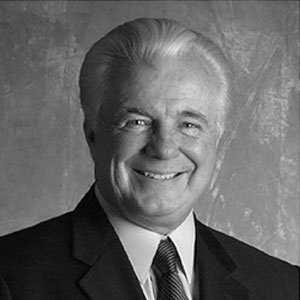 First elected in 1991 Bob O’Connor served on City Council under Mayors Masloff and Murphy. Elected as City Council President in 1998 he soon resigned the post to serve in the administration of Pennsylvania Governor Ed Rendell.

When Mayor Tom Murphy chose not to seek a fourth term as Mayor, O’Connor returned to Pittsburgh winning the election with 67% of the vote.

Known as “The People's Mayor” O’Connor’s down to earth personality and easygoing attitude made him a popular figure. His “Redd Up Pittsburgh” campaign was born out of his distaste for litter which he often called disrespectful to Pittsburgh, would become a massive success.

After seven months in office, Mayor O’Connor was diagnosed with a rare brain cancer. Yarone Zober, who had been recently been appointed as Deputy Mayor served as Acting Mayor during his treatments. Mayor O’Connor passed away on September 1, 2006. The Bob O’Connor Golf Course at Schenley Park was named in his honor.