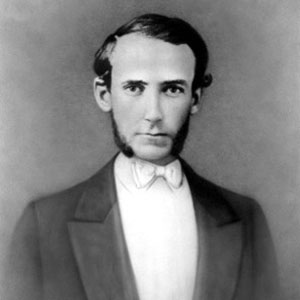 Mayor Pettigrew was the last Mayor named by City Council and the first elected by popular election.

During his tenure, the waterworks began to draw water from the Allegheny River instead of wells that often went dry. In 1832 and 1833 a cholera epidemic hit Pittsburgh. In 1834, the Gas Works wereestablished, and the first public school opened with five pupils. Pettigrew also asked Council to appoint a joint committee to hire a police force.