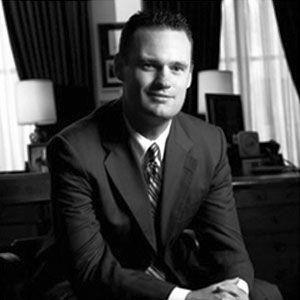 Sworn in as the youngest member of City Council at age 23, Luke Ravenstahl would become City Council President in 2005.

Following the death of Mayor O’Connor, Ravenstahl ascended to the Office of the Mayor at age 26, making him the both the youngest Mayor of Pittsburgh as well as the youngest Mayor of a major American city. After winning a special election to retain the office in 2007, he would also win the 2009 election with 59% of the vote.

Perhaps Ravenstahl’s most enduring legacy was the Pittsburgh Promise. A scholarship program between the City of Pittsburgh and the Pittsburgh School District which would provide scholarships to Pittsburgh school children based on performance and attendance. He would also preside over the revitalization of downtown’s Market Square and host the Pittsburgh G20 summit in 2009.