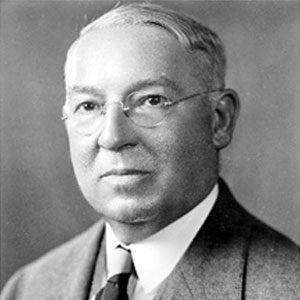 An attorney who helped found the Legal Aid Society in 1908, Scully was Mayor McNair’s City Solicitor until McNair fired him. Scully was then appointed by Council to one of its vacant seats. Once the democrats gained control of the Council, Scully was elected President and succeeded McNair after his resignation.

Under Scully, smoke control began, the Parkway East was designed, Fort Duquesne Boulevard was built, Point State Park was planned, and the Pittsburgh Zoo saw a major renovation. In 1942, Scully made history in the appointment of Ann Alpern as City Solicitor, the first woman of a major American City to do so.