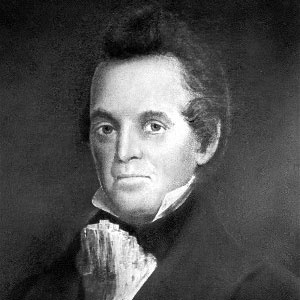 A printer, Snowden arrived in Pittsburgh in 1811. He was elected to borough Council in 1813 and when Mayor Darraugh resigned, Council chose Snowden to be Mayor. During his term, two large ponds in Downtown Pittsburgh were drained and streets were improved. Twelve years after he retired as Mayor, Snowden became an associate judge.