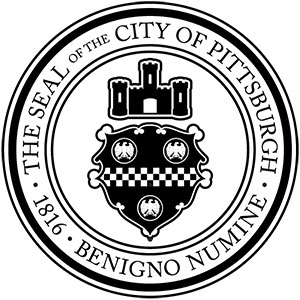 As Mayor, Volz succeeded in reducing the number of pigs allowed to run loose on City streets. His first term was also marked by a cholera epidemic that killed almost 500 citizens. The city however, kept the exact number secret in order to prevent a general panic. From May to December 1854 a severe drought parched the region, Volz was defeated for a third term.

No known likeness of Volz survives.