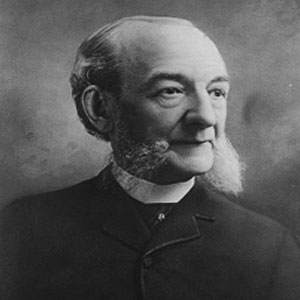 A successful coal merchant, Weaver was an early supporter of the New Republican Party. A year after election to Pittsburgh’s Select Council, he was a delegate to the 1856 Republican Convention. While republicans didn’t fare well nationally in that election, they were a success in Pittsburgh and Weaver became the first of seventeen republican Mayors. During his first year in office, the first railroad bridge was built across the Allegheny River to bring the Ohio and Pennsylvania Railroads into the city. Through the act of legislature, the Mayor’s term was extended to two years and Weaver became the only Mayor to serve both a one and two year term.