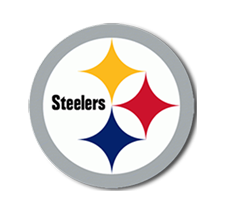 Arthur J. Rooney founded the world famous football team, the Pittsburgh Steelers on July 8, 1933. Since then, the team has won seven AFC Central titles and four AFC championships. They also became the first NFL team to win four Super Bowls and are the only team to ever win back-to-back Super Bowl twice. They now have six Super Bowl wins, with the most recent happening after Super Bowl XLIII. The Steelers call Heinz Field on Pittsburgh's North Shore home. This stadium opened in 2001 and is a property of the City through its joint municipal authority, the Pittsburgh-Allegheny County Sports & Exhibition Authority. 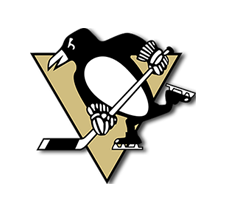 Pittsburgh was honored to become the home of the Penguins in 1967. Mario Lemieux, the team's current owner, played for the team from 1984 to 2005. The Penguins have appeared in the playoffs 28 times, won their division eight times, and earned the President’s Trophy in 1993. The Penguins have won the Stanley Cup four times as well, with the most recent championship being back to back wins in 2016 and 2017. The Penguins call PPG Paints Arena in Pittsburgh's Bluff/Uptown neighborhood home. The arena opened in 2010 and is a property City through its joint municipal authority, the Pittsburgh-Allegheny County Sports & Exhibition Authority. 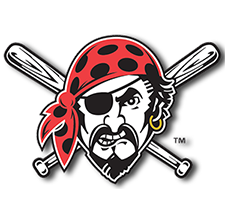 The Pirates are the oldest professional sports team in Pittsburgh. The team played their first National League game on April 30, 1887, defeating Chicago. In 2007 Robert Nutting, a native from West Virginia took over as owner. The Pirates have won their division eight times and the National League Championship nine times. They have won the World Series five times, most recently in 1979. The Pirates call PNC Park on Pittsburgh's North Shore home. This stadium opened in 2001 and is widely considered to be one of baseball’s best. The ballpark is a property of the City through its joint municipal authority, the Pittsburgh-Allegheny County Sports & Exhibition Authority.