Members of the Mayor's Clean Pittsburgh Commission helped to organize, fund, and judge the competition, and Mayor Peduto announced the winners at a virtual “Closing Ceremony” on YouTube.

Long-time community organizers as well as fresh faces acted as captains for the neighborhood teams, with City Council President Theresa Kail-Smith at the helm of the Crafton Heights/Ridgemont/Westwood team, and City Park Rangers leading a Frick Park team.

A magical unicorn found by the East Liberty Trash Warriors won for strangest item while California-Kirkbride boasted the dirtiest volunteer.

Outside City limits but joining for the second year, Penn Hills again won the most spirit award for their enthusiasm in a choreographed routine.

2nd place - Elliott had 12 volunteers collecting 120 bags of trash, 5 tires, 2 TVs, hubcaps and other car parts, furniture, and a pallet of shingles.

The Department of Public Works hauled the trash piles to the landfill and the tire stacks to be recycled. The City’s hard-to-recycle vendor Environmental Coordination Services & Recycling collected the electronic waste to properly dispose.

Team photos have been posted on the Clean Pittsburgh Commission Facebook page and can also be found by searching #PGHGO or #garbageolympics across social media.

More of the Department of Public Works’ anti-litter initiatives can be found on the City website here: https://pittsburghpa.gov/dpw/litter-dumping/. 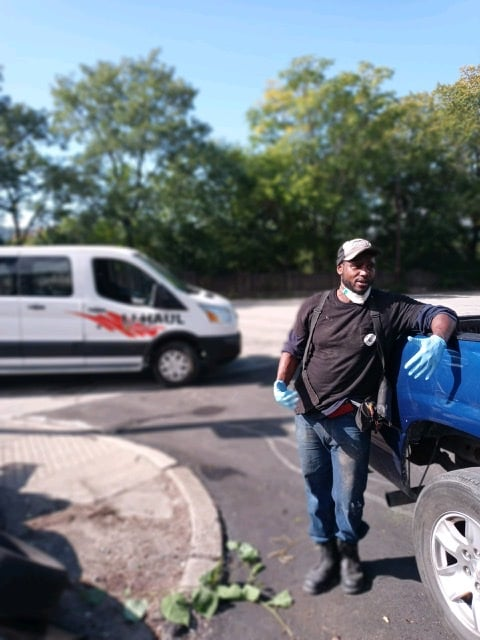 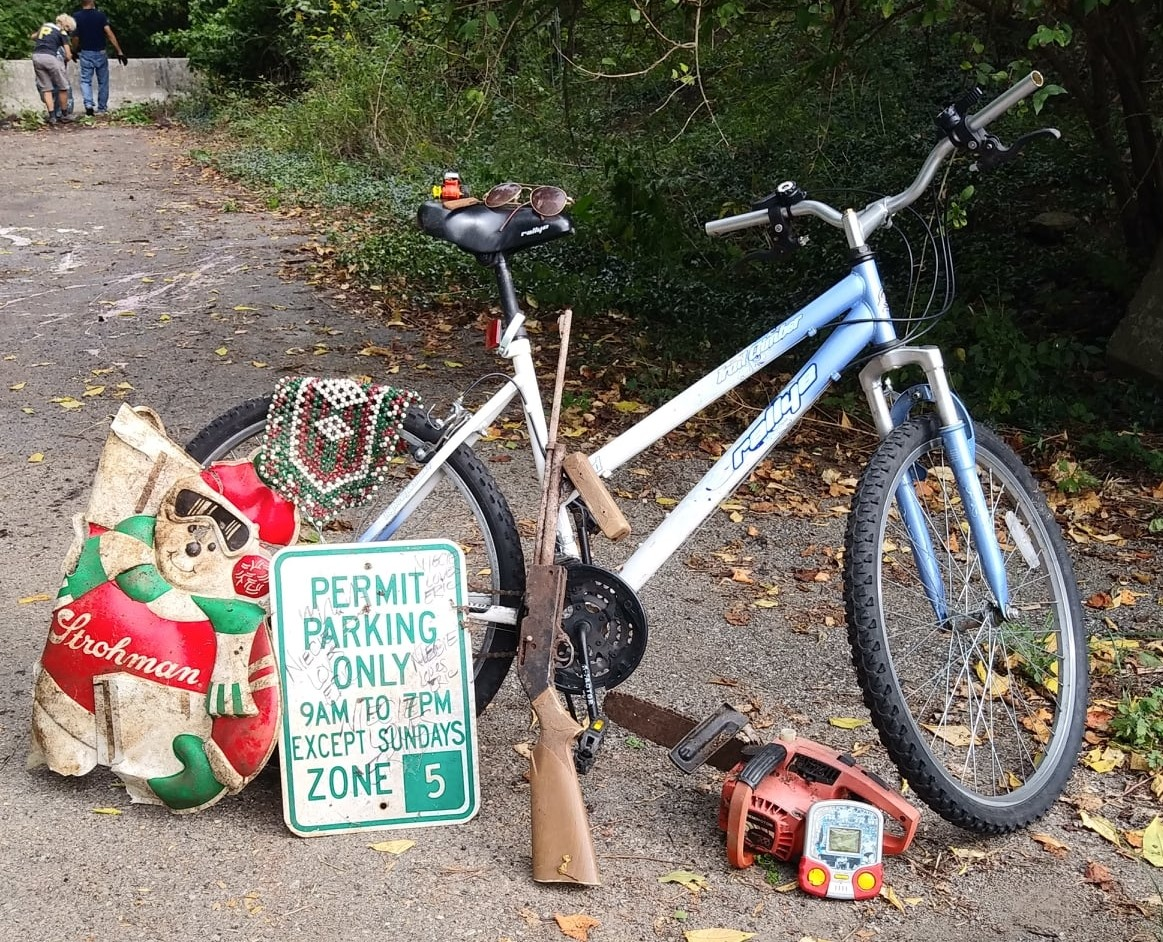 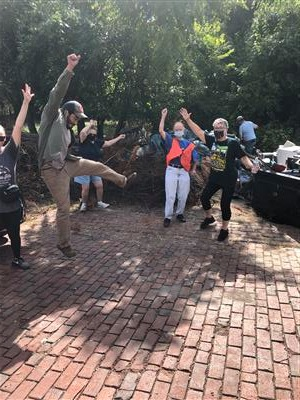 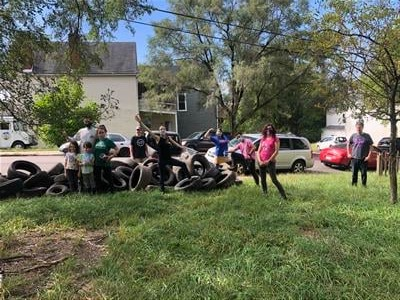 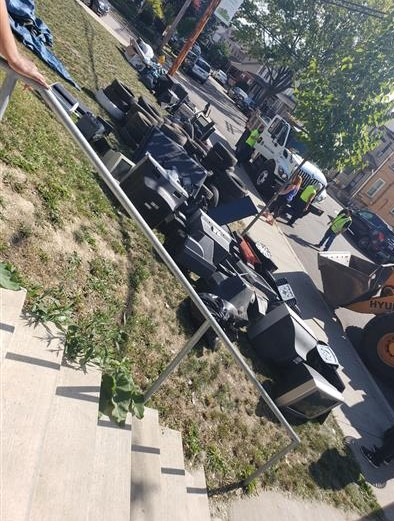